Manchester United and Ole Gunnar Solskjaer begin 2020-21 only thirty three days since the Europa League KO brought down the curtain on 2019-20. 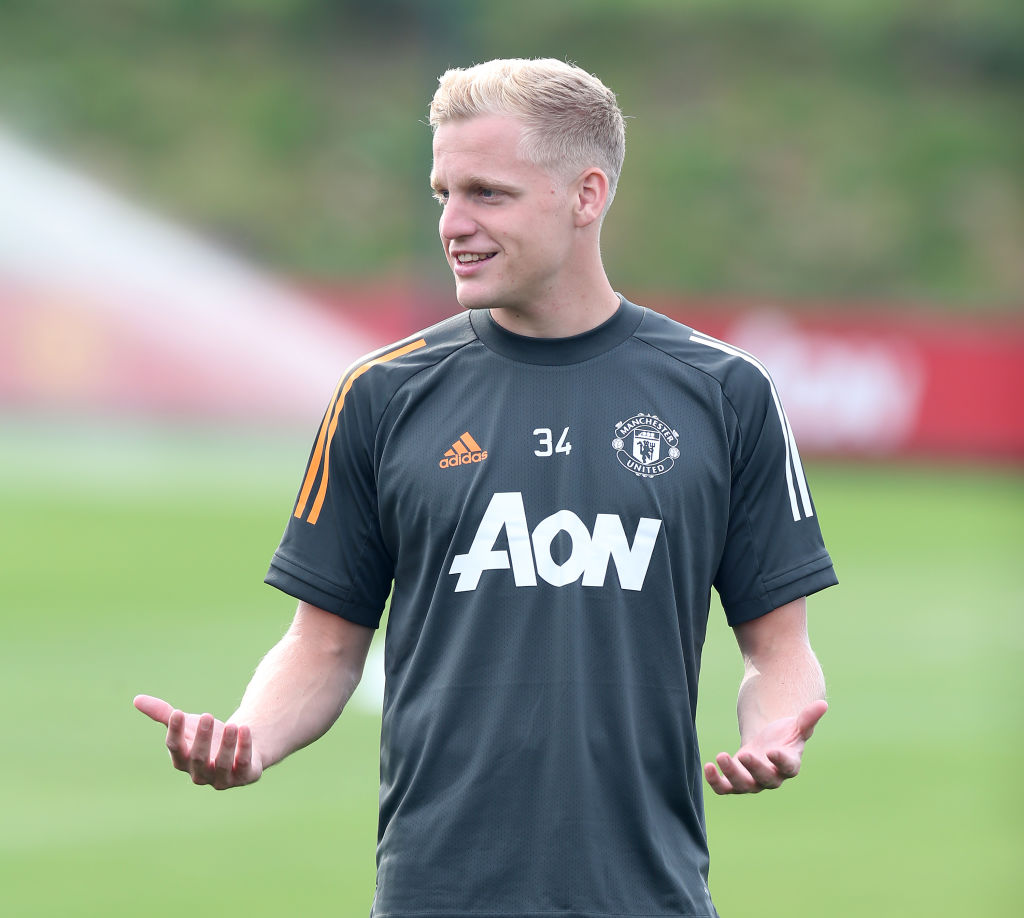 Our season starting in mid September is unheard of, but these are not normal times and Old Trafford will, once again, sit all but empty as the country - particularly Manchester and the North West - battles a worrying surge in Covid 19 cases.

All matches in Britain will be played behind closed doors until further notice due to the ongoing effects of the pandemic. There's a chance fans might be allowed back, in limited number, from 1 October, but this is subject to restrictions at the time.

Roy Hodgson's Eagles, 14th last term, began their season last weekend with a 1-0 win over Southampton last time out and won here last season, with United looking to avenge that loss with a fifth consecutive opening day game. No Premier League team has won their opening game more than the Reds, whom have done so on 19 occasions.
United were given an extra week's rest due to those European commitments and managed to squeeze in a friendly with Aston Villa, giving a mixture of fringe players, first teamers and reserve squad members a run out last Sunday.

Both sides could give full debuts to their only summer signings, with Crystal Palace new boy Eberechi Eze in line for his first league start having come on late against Saints, although he played the full 90 minutes in Palace's epic League Cup penalty shootout defeat to recently relegated Bournemouth in midweek.

Donny van de Beek is, so far, United's only addition and is expected to make his competitive bow in midfield having joined from Ajax for £37.5m. He adds depth and quality to United's midfield and will feature at Old Trafford for the first time. Michy Batshuayi has returned on loan from Chelsea for a second second time to bolster the Eagles attack, but defenders James Tomkins, Mamadou Sakho, Gary Cahill and Patrick van Aanholt are all sidelined through injury. Christian Benteke, Connor Wickham and Jairo Riedewald will be assessed.

Centre backs Phil Jones and Axel Tuanzebe are United's only absentees. Teden Mengi has been training with the senior squad and could be involved having trained with the first team. Solskjaer's main selection decision concerns his two keepers, with David de Gea and Dean Henderson both vying for the gloves. Paul Pogba and Mason Greenwood will both be available after completing coronavirus quarantine. Bruno Fernandes, United's newly crowned Player of the Season, will start.
Solskjaer said: "We go into the new season with confidence from the way we finished the last one. We showed what we're capable of, we need to keep developing and showing our potential. We need more consistency but I think with another year we should be getting that. This group can go as far as they want."

On de Beek, the boss added: "He's a smashing boy, great personality, he's come in with loads of energy, a big smile and you're likely to see him. I'm not going to name the team, today, of course, but Donny will be involved. He's a very good player and he will give us something special, something different.

"Fans will always want the best possible team to watch, the best possible Man Utd side. That's the passion we want. We want to go into the season with confidence but we're always looking to give the squad a boost. We're working on it (bringing in more signings)."

United's home tie with Palace will kick off at 5.30pm and is live on Sky Sports Main Event in the UK.