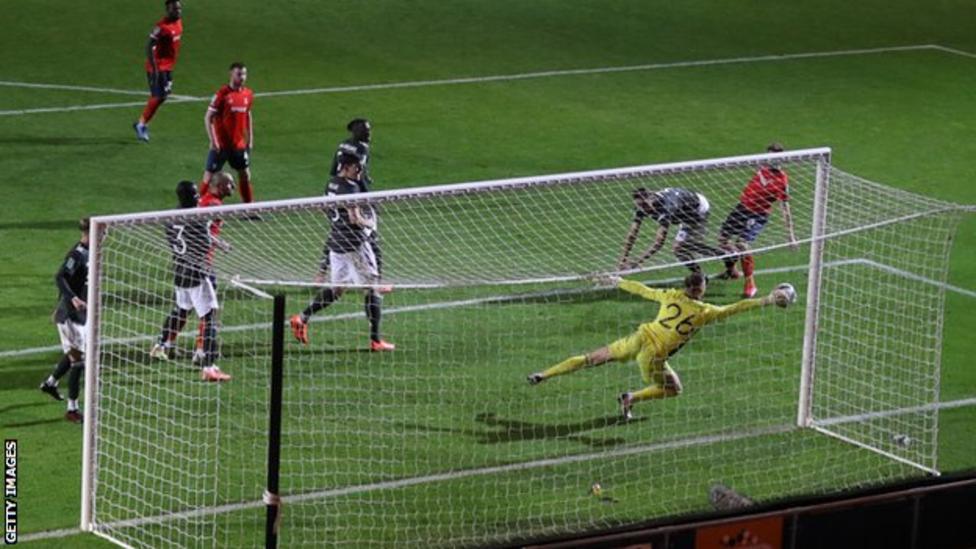 United's bench power put Championship Luton to the sword as substitutes Marcus Rashford and Mason Greenwood scored late on to send Ole Gunnar Solskjaer's side into the Carabao Cup fourth round.

The Reds will face Preston or divisional rivals Brighton at that stage after a slightly flattering victory over a limited but hard working Luton, indebted in no small part to a superb stop from debutant keeper Dean Henderson late on. With the Reds still only leading 1-0, Henderson, whom had little to do, denied Tom Lockyer with a brilliant point blank save before Greenwood set up fellow sub Rashford to put the result beyond doubt.

The other sub, Bruno Fernandes, then combined with Greenwood for the latter to power in a trademark finish. Juan Mata had earlier put United ahead from the penalty spot on the cusp of the interval. There were ten changes to the side that lost to Palace on Saturday with only captain Harry Maguire keeping his place. Donny van de Beek made his full debut along with Henderson whilst Mata, Jesse Lingard, Odion Ighalo and Eric Bailly were all given chances to impress.

Luton keeper James Shea saved superbly from Mata, after good link up play between Dutchman van de Beek and the wantaway Lingard. Ex Red Ryan Tunnicliffe set up Danny Hylton but he fired off target whilst Fred went close at the other end. Jordan Clark's dangerous run and shot nicked off Bailly and dropped narrowly wide.

With United still working their way up to full fitness, chances were then at a premium but a moment of magic made the difference and broke the deadlock. van de Beek combined with Mata to find the onrushing Brandon Williams. The left-back was scythed down by George Moncur and Mata stepped up to find the bottom corner, continuing his run of being the only player to score in every post Sir Alex Ferguson season.

Lingard flashed a shot wide, the otherwise quiet Odion Ighalo had an effort blocked and Tunnicliffe cleared under pressure from the former as Solskjaer's side turned the screw. Shea tipped wide from Matic and the increasingly busy Luton keeper was soon called into action again, this time to keep out van de Beek with his legs. Lingard's shop window performance continued as he curled an effort wide.

Although the Reds were firmly in control, a match is never over at 1-0 and Luton's big moment arrived in the closing stages. With no extra-time, an equaliser would have taken the tie straight to penalties and Lockyer must have though he'd done so with a powerful header. Henderson reacted superbly to tip the ball away before the impressive Bailly got his leg in the way of the rebound.

Instead of finding themselves on level terms, Luton were hit with a classic sucker punch as Rashford latched on to Greenwood's reverse pass to stroke the ball beyond the advancing Shea.

Greenwood then turned from goal maker to goal taker as Fernandes picked out the young striker on the edge of the box. He beat his marker with a step over, dropped the shoulder and slammed the ball home from an acute angle for a trademark finish. 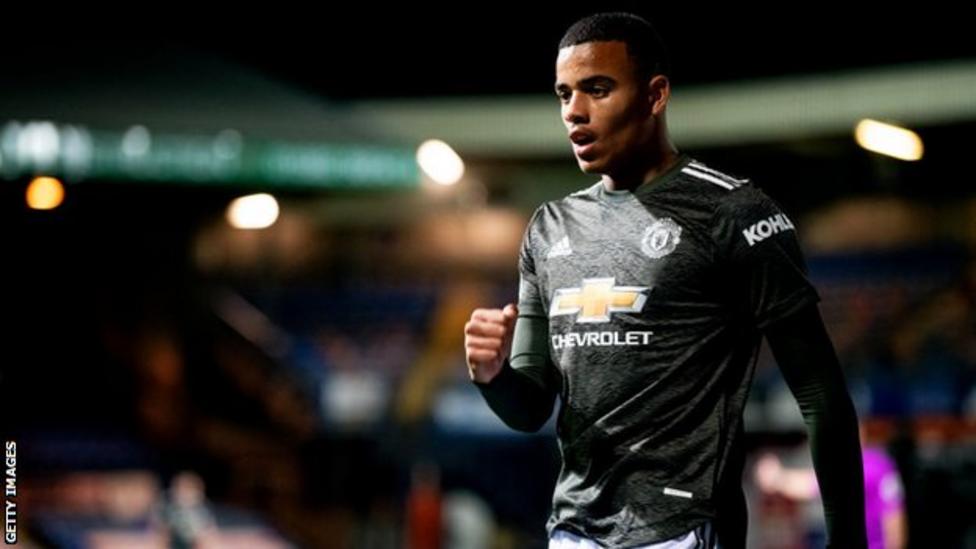 Rashford had another attempt and Fernandes himself went close as the Reds could have had a fourth but in the end it was a comfortable night at the office for Ole and Reds.

United Faithful Man of the Match: Eric Bailly. Shout out to Donny vdB though