String-pulling Pogba hits peaks of his powers - but now consistency is key.. 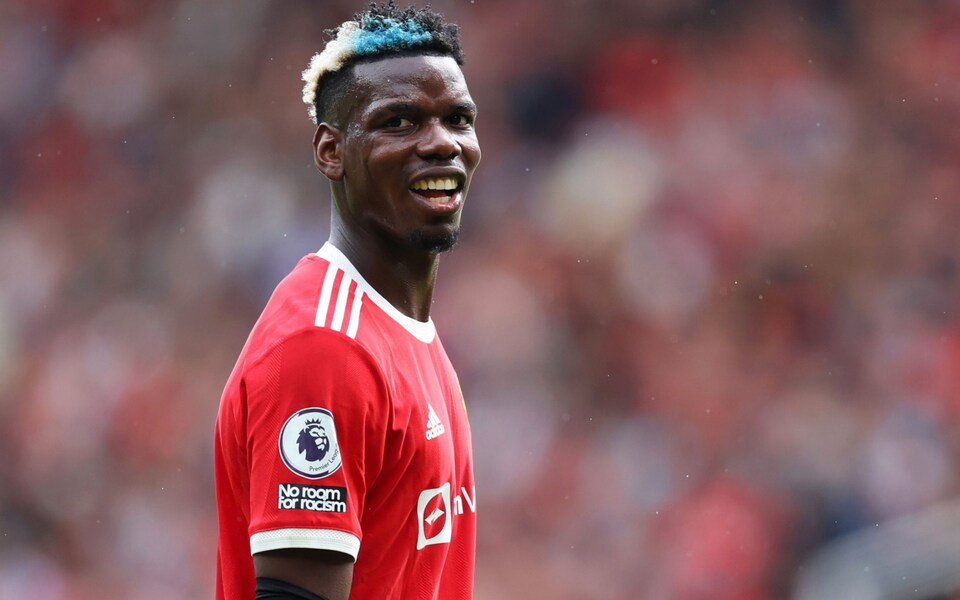 Bruno Fernandes claimed the man of the match award in Saturday's win over Leeds United with his first hat-trick in the red of United.

But it was the performance of Paul Pogba which proved ultimately more significant as the Frenchman claimed four assists against the men from across the Pennines to become the first Manchester United player to achieve such a feat. Only six other men - Dennis Bergkamp, Jose Antonio Reyes, Cesc Fabregas, Emmanuel Adebayor, Santi Cazorla and Harry Kane - have followed in his footsteps in claiming quadruple assists in a single Premier League match. Eight other United players have grabbed three or more assists in one game, but no one has done so since Antonio Valencia back in December of 2011. Pogba nominally played off the left against Leeds but his presence and influence was felt all over the pitch. This was why United paid 89m for him - it is what you should now expect from Jack Grealish, the man to usurp Pogba as the Premier League's most expensive player.

While there has never been much debate around Fernandes value to the Old Trafford cause since his arrival from Sporting Lisbon in 2020, with the mercurial Pogba it could not be more different.
It is simply staggering to think in 38 minutes of one game Pogba has eclipsed his entire tally of assists - three - he managed last season. And therein lies the problem: whilst there are few better in his position than a fit and in-form Pogba, he's consistently inconsistent and doesn't find his best level anywhere near often enough. Yet in the blue, white and red of the world champions France we so often see Pogba at his bullying, brutal and destructive best.

Despite his vastly fluctuating fortunes, a "Best of" Pogba showreel would still represent a thing of beauty. We got a bit of everything against Leeds in a performance up there as amongst his best since he rejoined United in 2016. A volleyed, first time lofted pass to Fernandes for the opener, a 40-yard curling ball to beat Pascal Strujik all ends up and set Mason Greenwood free for the second. A short flicked ball to Fernandes for number three and a drilled low cross to pick out Fred to fire in and complete the rout. A highlights compilation from this game alone would put Pogba high on the list of the world's most influential exponents of his craft. Along with his second half showing in the derby of April 2018 when he single handedly turned the tie on its head, Newcastle at home in the same season and Bournemouth in the final game of 2018, this was another stunning edition to Pogba's collection of his greatest hits. 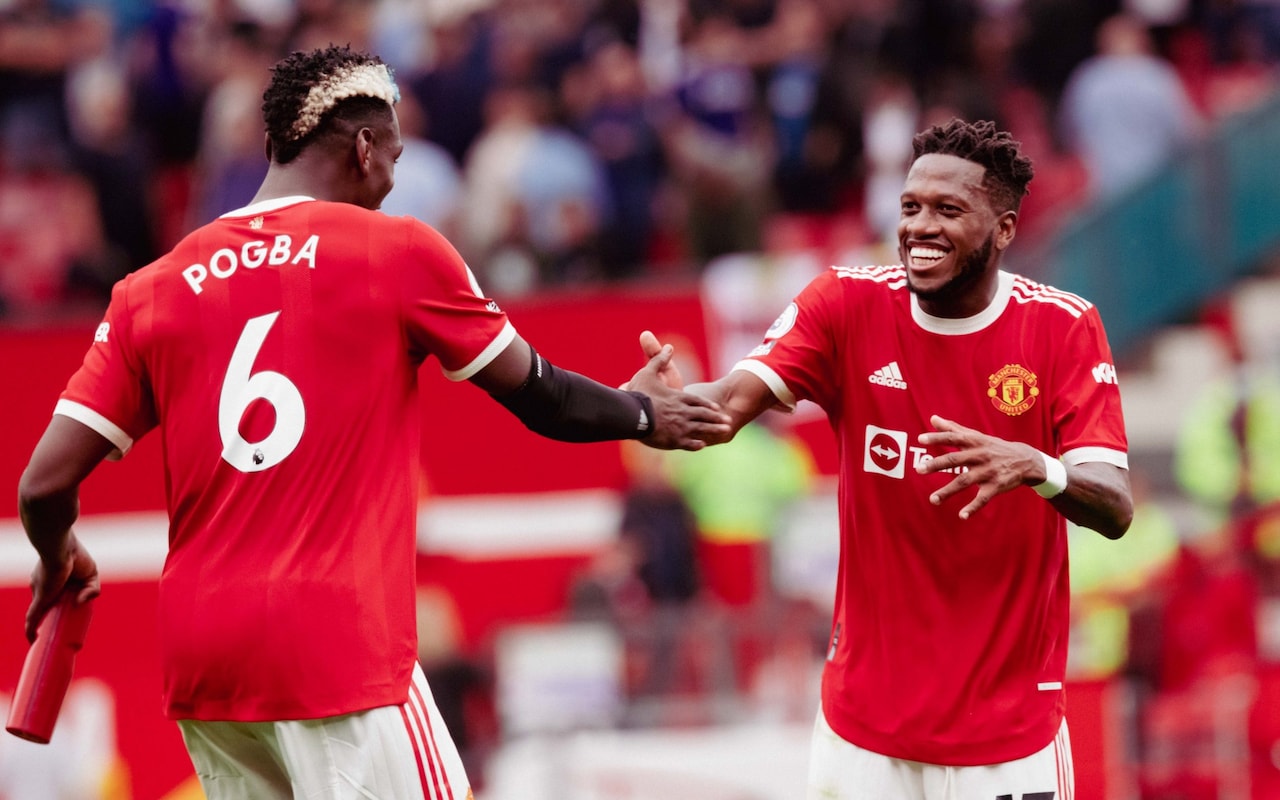 But Pogba simply doesn't play like this often enough. Maintaining performance levels like this one from one week to the next has, in fact, proved impossible for him. This is why Pogba came into the season with so much debate around his future. Would United be better off cutting our losses on a man who cost us £89m when he came from Juventus but could - for the second time - leave for absolutely nowt this season, given the fact he's out of contract next summer.

The arrival of Lionel Messi seems to have answered that question for the moment. PSG are, realistically, the only club with the status, interest, and financial clout to be able to close a deal in the current transfer window. But Messi's arrival means they simply cannot contemplate such a signing for now, meaning Pogba will stay - for now at least.
The return of fans could be the key factor in persuading Pogba to stay, just as it was when Edinson Cavani signed up for a second season at United. With fans back in the ground at full capacity, showing Pogba some love could alter the goalposts when it comes to his future.
Money, inevitably, will be an even bigger one and history would suggest there will be plenty more debating to be done surrounding the 28 year old before his future is resolved one way or another.