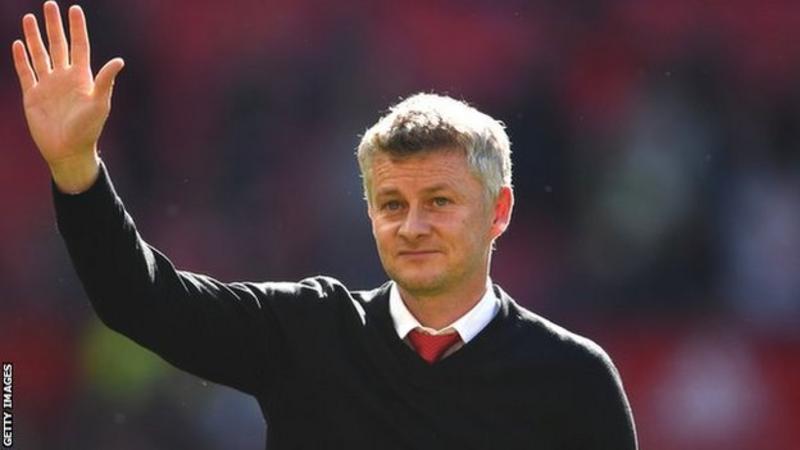 United make the long trip to the south coast with three wins in 15 games having not won on the road since that night in Paris - a recent record that is unsurprising but simply not good enough.

Ralph Hassenhuttl's Saints, fresh from their south coast derby win at Brighton last time out, are looking to avoid a battle at the wrong end of the table for the third consecutive season.

Michael Obafemi is likely to be absent after suffering cramp in midweek, while Ryan Bertrand is back in training but he is a doubt. Nathan Redmond is out for at least a fortnight having picked up a knock in his side's Carabao Cup win at Fulham in midweek. Moussa Djenepo, whom broke the deadlock at the Amex moments after he came on, is also out.

United's problems run deeper than a simple inability to score from 12 yards - though that would help. Both Paul Pogba and Marcus Rashford have endured successive spot-kick failures, so it will be intruiging to see who steps up should the Reds get yet another penalty at St Mary's.


So far United have a win, a draw and a defeat from our opening three Premier League fixtures. An opening day victory against Chelsea has since been followed up with an away draw against Wolves and a stoppage-time defeat to Crystal Palace. These three results mean that the Reds lie in fifth in the league table. You get the feeling it will be another up and down season for us.
Our hosts began the campaign with back-to-back defeats to Burnley and Liverpool, but beat 10-man Brighton last weekend to ensure that the Saints have risen off the foot of the table to 18th going into the fourth round of fixtures.

The Saints experienced a slow start to last term under the stewardship of former United striker Mark Hughes, achieving just one solitary league win before mid-December. That led to increased fears of relegation on the south coast, and their poor form would see Hughes dismissed after that 2-2 draw with United in December 2018.  Former RB Leipzig boss Hasenhuttl took the reins and, after losing his first match in charge at Cardiff, he enjoyed a memorable home debut when the Saints ended Arsenal's 22-match unbeaten run. A further upturn in form during the second half of the campaign included a notable 2-1 home victory over Tottenham, and Southampton would eventually finish the season five points above the relegation zone in 16th place.


Solskjaer is targeting defensive solidity for the match at Southampton, and said: ""Clean sheets are always the foundation to build on and we started really well against Chelsea, but we know the two goals conceded against Palace should have been avoided.
"We hope to go down there to Southampton and look stronger at the back. Overall I have been pleased with us defensively but we made mistakes against Palace so we need to avoid that."

Posted by United Faithful at 11:18