52m Fred is nothing more than a rich man's Bebe

In the worst Manchester United side I have ever seen, Fred continues to make a compelling case as the worst player I have ever seen in the red of United. That is saying something considering I've witnessed Eric Djemba - Djemba, Bebe, Massimo Taibi and William Prunier. Considering his price tag, he may well go down as the most infamous ever. 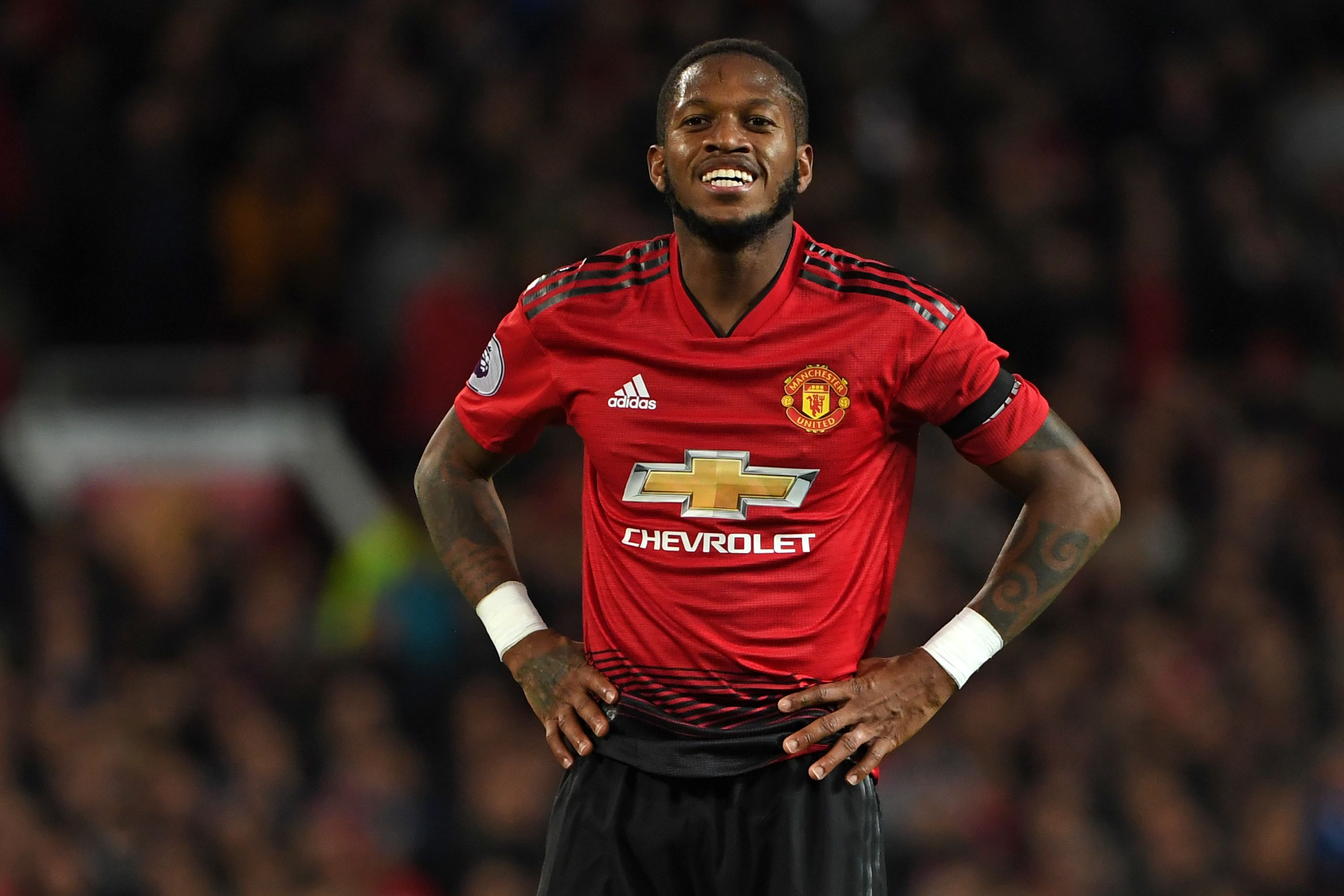 It is always difficult for a foreign export to come to the Premier League and settle in straight away. As in any new job, you have to be given some wriggle room to get used to a new environment and become accustomed to your surroundings. That's fair enough, so I was prepared to give Fred the time before passing judgement on his debut, settling-in season. I listened patiently and pertinently as others asked for him to be given time and a consistent run of games. I've done so and have passed judgement. I think a year is long enough, especially as he's not exactly a young player and cost so much money.
Everyone has been calling for his inclusion but he is awful. He can't run, doesn't score, can't play a forward pass, pulls out of 50/50 tackles, loses the ball too easily under no pressure and is too lightweight. Like so many of his contemporaries in Red, he has no clear identity or style. It is impossible to know what type of player he's supposed to be and what he is supposed to bring to the table. He has made seven appearances so far this season and been anonymous each time
During the game at St James' Park and with United trying to equalise late on, Andreas Pereira played a simple pass to Fred on the left flank and he failed to control it, with the ball dribbling harmlessly out for a Newcastle throw in. On another occasion, he trod on the ball and lost possession. He had one shot from 30 yards that almost ended up in Sunderland.

Bebe, like Fred, has four letters in his name. Both were relative unknowns. Both had difficult upbringings before earning big money moves to the Premier League and Old Trafford. Bebe became one of the few duds that Sir Alex signed during his long and glorious career. He is scarcely remembered having made only a few fleeting appearances before the courtship ended and the Portuguese was dumped. Bebe cost a paltry £7.4m and scored twice. Fred cost over seven times as much and has scored once. Oh, and Bebe has a Premier League winner's medal.

Scott McTominay, four years the Brazilian's junior and an Academy graduate who cost precisely nothing, is ten times the player. Marcus Rashford looks shot to pieces but so would I be if I toiled up front in vain for 90 minutes because those behind me can't pass water. He is simply a dead man walking waiting for a ball that never comes. I'd rather have a one legged McTominay in my team ahead of Fred. Heck, I'd take Etienne Capoue and Abdoulaye Doucoure over him, and they play for bottom of the table Watford...

I'm not one for calling out individual players as football is a team game and you win as a team and lose as one, but this is an issue that must be addressed. Goodness. A reminder that we spent 52m on this bloke. 52.Million. He got outmuscled, outworked and outplayed by Sean'Longstaff's brother. I didn't even know Sean Longstaff HAD a brother. Shakhtar must be laughing all the way to the National Bank of Ukraine. He is a symbol of Manchester United's terrible recruitment policy.
To think that Manchester City were actually interested in this guy. Indeed, we signed him seemingly for no other reason that the mob from across town wanted him and the board wanted to prove we could beat them to expensive foreign imports. Pep must be delighted that he's dodged a bullet. Alexis Sanchez, Angel Di Maria, Radamel Falcao, Bastian Schweinsteiger, Memphis Depay and Romelu Lukaku to name but six. Fred can now be added to the list of big money, X Factor signings to have come to Old Trafford with lofty expectations and failed miserably. Yet another expensive flop.

Jose Mourinho never seemed convinced of the Brazilian's abilities and indeed, you often felt he never even wanted him. It's easy to see why. We were told that Fred was a magician when he signed from the Ukranian league. Well, at least that's true. He is very good at disappearing into thin air.

Nothing more than a poor man's Bebe. It's time to cut our losses and get rid.

Posted by United Faithful at 09:12