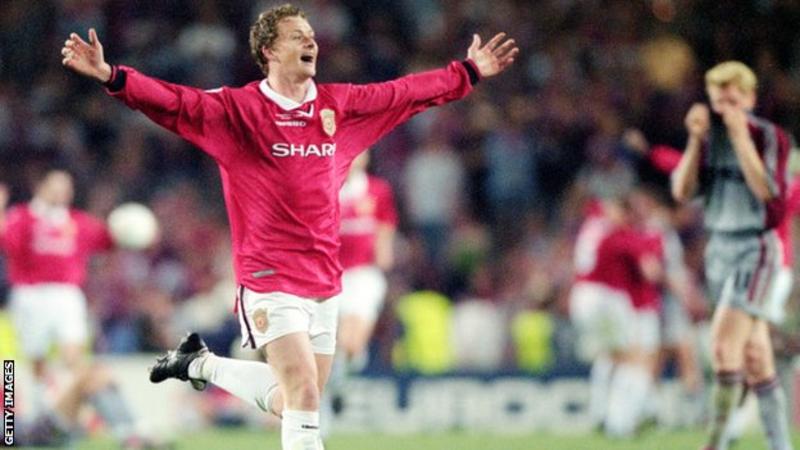 Manchester United certainly can't be accused of having things the easy way this year. Arsenal, Chelsea and now Wolves in the FA Cup... Juventus (twice), PSG and now five time winners Barcelona in Europe. If we go on to win one or both of the cups, it would go down as the hardest earned in history.

The Reds 'reward' for getting past one of the favourites in such gloriously unexpected fashion is a meeting with a side forever synonymous with the beautiful game... five time European champions Barcelona. The draw in Nyon, Switzerland, pitted Ole Gunnar Solskjaer's side with Ernesto Valverde's La Liga leaders and 4/1 second favourites to go all the way to lift the famous jug eared trophy in the backyard of their heavyweight divisional rivals on June 1 - Wanda Metropolitano, home of Atletico. It's the most difficult tie we could have got, a daunting challenge, but it's these matches we live and breathe for as United fans. Bring them on! 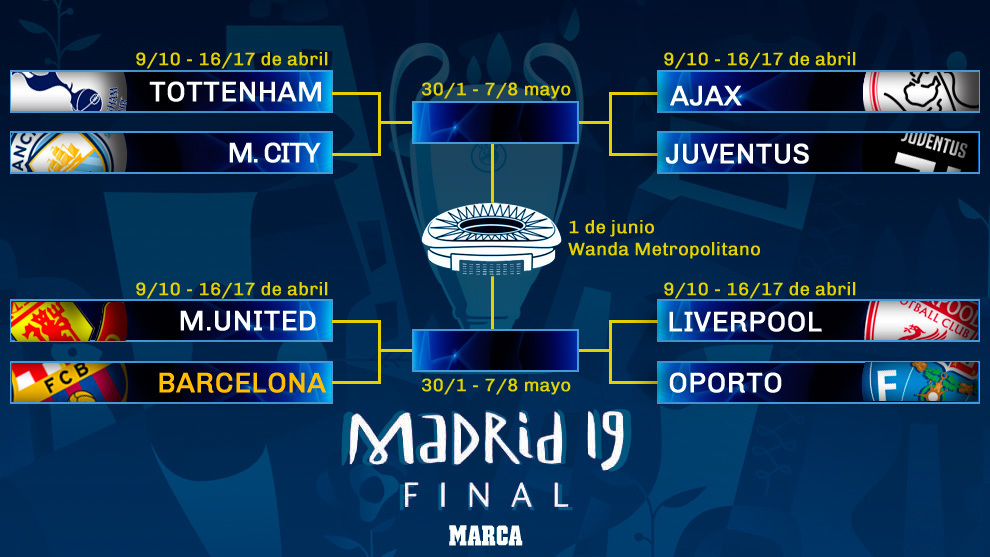 For those worried about the size of the task facing Ole and his team, though, remember how we were written off completely at the time of the draw with Paris Saint-Germain. Yes, Lionel Messi and co are firmly on course for another La Liga title - seven points clear at the top of the Spanish standings -  but some pundits feel they are not at the all-conquering level of the Pep Guardiola teams who defeated United in both the 2009 and 2011 finals. That Barcelona team will forever be widely regarded as the finest club side the world has ever seen - Xavi, Andres Iniesta, Sergio Busquets, Gerard Pique, Dani Alves et al and of course the best of them all... Messi himself, to name but six. That wonderful team ran rings around Sir Alex's Red in Rome and two years on at Wembley, chastening setbacks that rank among the worst the Boss suffered in his long and glorious tenure at United. Having also won the trophy in 1992, 2006 and 2015 as part of a treble, Barcelona are firmly entrenched in the upper echelon of the game's elite.

Throw in the stars-aligning notion of Ole returning to the Nou Camp 20 years on from his greateast triumph as our no.20, and the stage is set for a clash of two of the greatest clubs in the world who truly belong on the biggest stage.
Originally drawn away from home first, United will instead face Barca at Old Trafford on Wednesday 10th April followed by the return in Catalonia a week later on the 16th. The switch is due to an agreement between both clubs, UEFA and the GMP that United and City cannot play at home on the same, or even consecutive, nights in the competition.

Elsewhere in the last eight, there will be an all-English tie between Tottenham and Guardiola's City, with the first leg to be played at Spurs' new stadium. Liverpool face Porto whilst
Cristiano Ronaldo and co. face Real Madrid's conquerors Ajax.

If the Reds progress to the last four, we will take on the winners of that quarter-final tie between Liverpool and FC Porto.
The first leg would be played on Tuesday 30 April or Wednesday 1 May, a few days after our Premier League match at home to Chelsea.

Like in the quarter-finals, the second leg will be played in the following week on Tuesday 7 or Wednesday 8 May, between our weekend league games against Huddersfield Town and Cardiff City.

Posted by United Faithful at 03:32