It's now time to give Manchester United back to the people 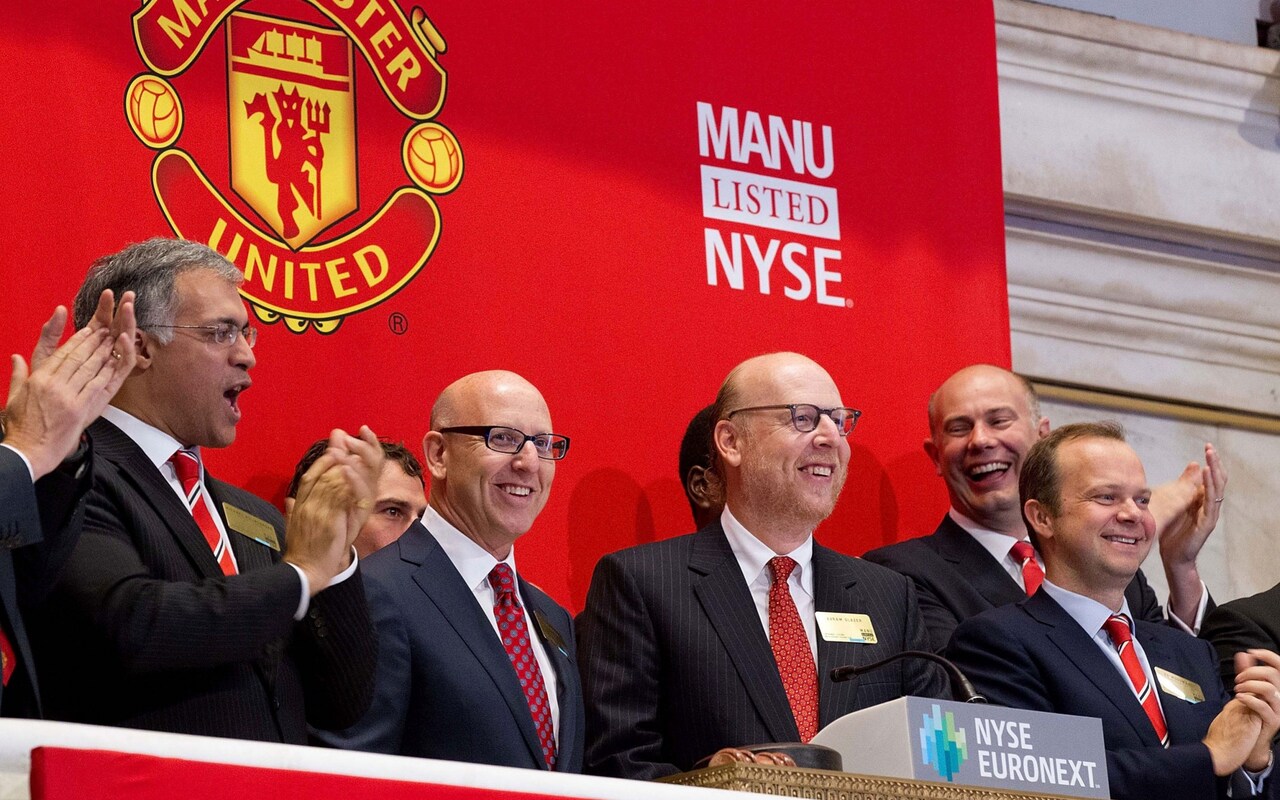 Almost three decades on from his passing, Sir Matt Busby's Manchester United legacy will never be forgotten.
Even today, we sing about "playing football the Busby way" and "take a lesson you will see, football taught by Matt Busby," we walk down the road which bears his name and pose for photos next to the man himself, immortalised forever even if only in bronze.

As much as anything else, the great man was the most wonderful of wordsmiths - perhaps most pertinently of all when he said, indeed, that football without fans is nothing.
The past year had offered the starkest of reminders of that, as we've watched our teams from home in this unique, sterile, eerie, behind closed doors Covid era. Empty stadiums, fake crowd noise and with only the shouts of the players and coaches as an accompanying soundtrack. Sir Matt's most enduring quote - adorned on a banner in the Stretford End - has had an appropriate feel to it in a time of soulless stadia, stripped of colour, emotion, fervour and community.

But all this seems to have been forgotten in the name of greed as the seismic plans for a new, breakaway European Super League left the sport in shock, the authorities seething and sparked a full on blown mutiny. Never before have so many fans from all across the country - supporters of all different clubs - come together for a common cause.

We can all be thankful it won't go ahead, or - if it does - it will be without the company of the six English clubs. Busby would have turned in his grave knowing that United ever got involved in such a heinous act. Joel Glazers name adorned the press release as the bombshell dropped late on Sunday night - even for a man who has shied away from the public eye throughout a 15-year reign of terror at Old Trafford, it should come as no surprise that he came crawling out of the woodwork as soon as there was significant pound signs involved.
To add insult to injury, the club used the notion of Sir Matt's legacy - when he defied the clutches of authority to take us into Europe - as some kind of justification for agreeing to the plan, describing Sir Matt's "pioneering innovation for change" as their primary reason for joining the cartel.

Never forget where this club came from. Formed from humble beginnings, by workers on the Lancashire&Yorkshire railway in Newton Heath, United have been, and always will be, a club for the working class people of the city. By the fans, for the fans, if you like. Supporters are the life blood, the beating heart, of any club and Manchester United - despite its rise from those humble beginning into the most famous institution in the world - is no different.

With all this is mind, it's time to return this iconic club back to where it belongs. To the people. Let the events of the last few days be a huge lesson and a catalyst for change. Let this attempt for greed and power-grabbing, one ultimately brought down by the power of the people, drive foreign owners out of the Beautiful Game for good. Manchester United is not the plaything of American bankers. It is a community, some might even say a religion, steeped in history, pride and tradition. The so called "future of football" was brought crashing down before it had even really begun because of the outcry of 'legacy' fans from all corners of the nation. This debacle must be only the beginning of the fight to give clubs back to the supporters. 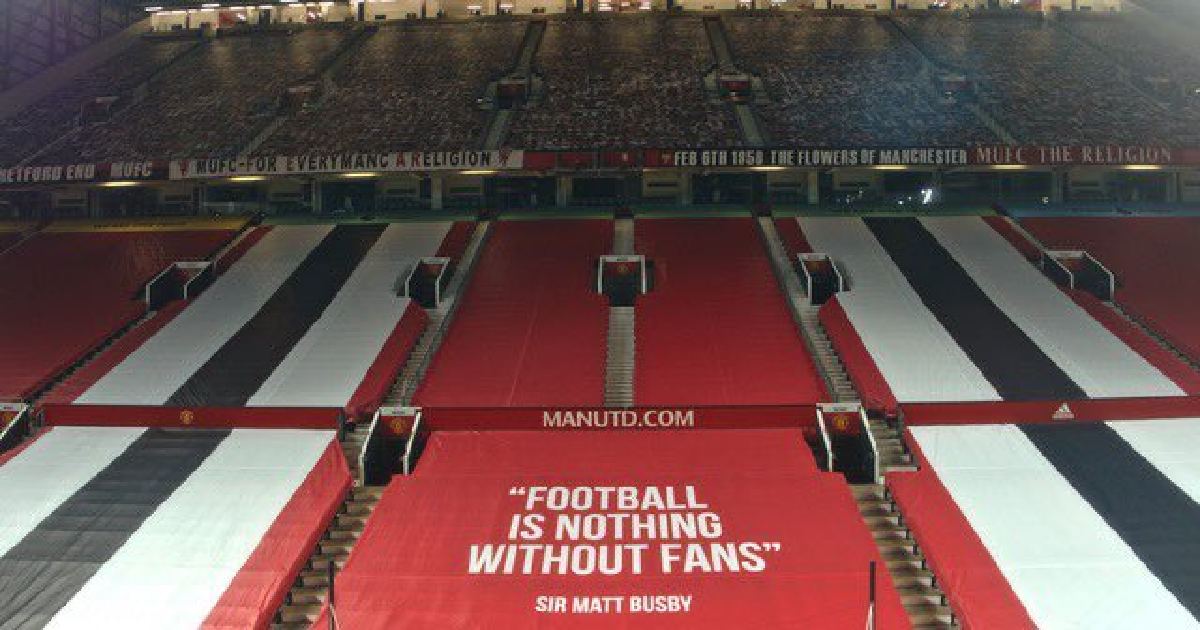 In Germany, there's the so called "50+1" model, where all clubs - and by definition, the fans - hold 51% of their own voting rights. Any club where a commercial investor has more than  49% stake in club matters cannot compete at the highest level. In essence, this means that owners like the Glazers cannot merely walk into a club, take it over and try to prioritise profit over sporting ambition. Not only does the ruling safeguard German clubs from parasitic owners, it also protects the democratic custom and processes of the clubs.

In the wake of the Super League debacle, Prime Minister Boris Johnson has said his government intend to implement such a scheme on these shores. If it were to happen, it would mean American owners would have no place in our game.

United need a hierarchy that actually care about the club and its supporters rather than simply existing to make money and bleed the club dry. Ed Woodward's departure is the first step towards that aim, and the hope remains the collapse of the Super League will see United put up for sale.

It's time to give this famous, historic club the treatment it deserves. Put a 'for sale' sign above the doors of Old Trafford, get to fuck, and put Manchester United back in the hands of the people.

Posted by United Faithful at 05:55