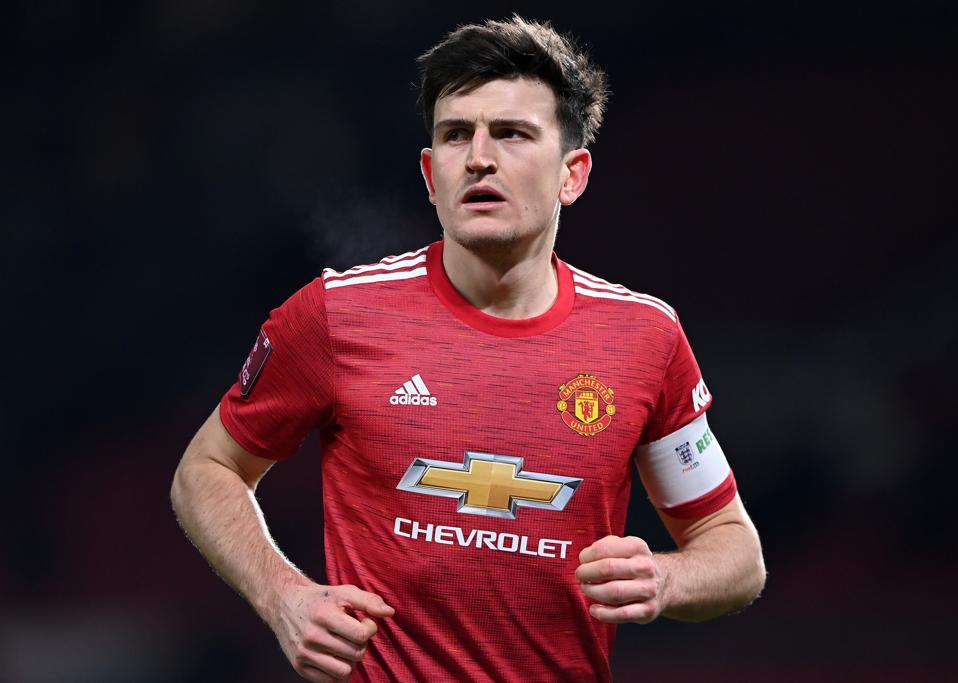 A Reds defence without Maguire in it has been almost unthinkable given his unflappable ever-presence. The skipper has played 6,467 league minutes out of a possible 6,660 - we had no idea what a United side without him may look like but its something we're going to have to get used to. Up until his early departure at Villa Park, Maguire had played every minute of United's Premier League season - just as he did last season: an impressive 2020-21 total of 2,790.

I'm a fan of Eric Bailly but he's better next to Maguire rather than in lieu of him. The madcap Ivorian simply can't - and doesn't - offer what his skipper does.

The man never seems to get tired and had stayed remarkably free of injury until going off at Aston Villa last weekend. Maguire was forced off with an ankle injury, sustaining ligament damage and he looks likely to miss the rest of our season as a result. It seems almost certain he won't be fit in time for our last home game with already-relegated Fulham on Tuesday as fans return to Old Trafford for the first time in 436 days. Beyond that, we travel to Wolves as the curtain comes down on the 2020-21 league season before we face Villarreal in Poland for the Europa Cup title three days later, on the 26th May. Whilst those two domestic opponents shouldn't be too much of an issue even without him, you feel our chances against Unai Emery's La Liga men are significantly reduced.

It would be a cruel irony that having played in four previous semi-final losses, Maguire might miss out on the occasion of his first showpiece as our captain. His participation in Gdansk must be in serious doubt and he cannot afford to simply be rushed back with the European Championships looming large. United's defence looks nowhere near as good as it normally does without Maguire - statistically the best defender in the league.

Since signing for an eye-popping 80m fee in 2019, no one in world football has played more minutes than Maguire. He has played every Premier League game since, only missing out on selection when afforded a the rarest of rests by Ole Gunnar Solskjaer in a meaningless cup game.

It is often said that a player's true influence on a team is only noticed in absentia, and it would seem the same can be said for Maguire. Despite often being the target for criticism - much of it very unjustified - it's easy to see the difference he makes at the heart of United's defence. Whatever your personal opinion on the former Leicester man, he must bring something to the back four as we're a complete shambles without him. He's not the quickest, but Maguire hardly ever misses a header, he offers a commanding and vocal presence, organises those around him and tells his team-mates what to do and where they are meant to be.

His price tag is the biggest stick to beat him with, and some are still determined to desperately highlight any mistake or any misstep he might make, wanting perfection every week. Newsflash: he is a footballer, a human being and no one is ever perfect. But the ragged and wanderlust defending on display at Old Trafford only goes to show his importance, and may have already changed a few minds. Maguire is criminally under-rated and deserves more credit. With him at heart of our defence, United have evolved from a team scraping into the top five to genuine title contenders, despite David de Gea's struggles, the emergence of Dean Henderson and a plethora of moribund midfielders ahead of him.

Maguire watched the chaotic carnage unfold beneath him from his perch in the Sir Bobby Charlton Stand, sat in a moon boot protecting his damaged ankle that must surely make him a major doubt for the aforementioned final. From there he was his usual vocal self, encouraging and cajoling his team-mates and arguing their corner in every contentious refereeing decision, just as he would if he had been out there in the heat of the battle. 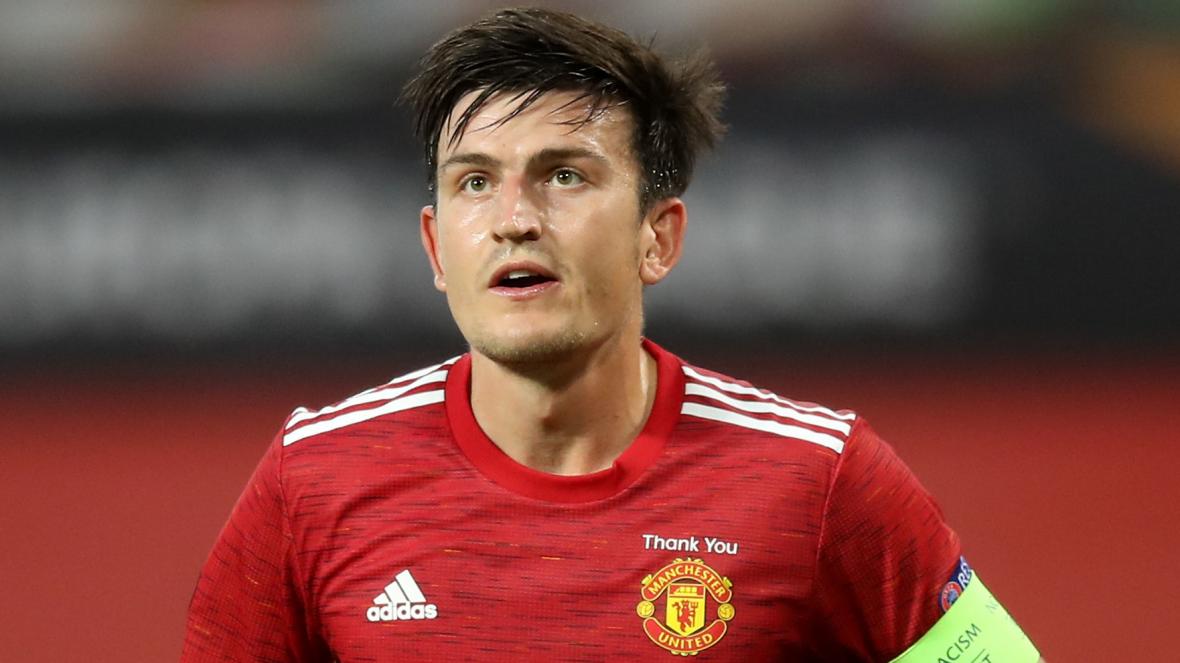 It is that leadership and presence that's such an important part of what he has brought to this United side since he arrived as the world's most expensive defender - becoming all the more clearer in this Covid era of behind-closed-doors football with many of his impassioned outbursts, as so much does, going on to social media.

But Maguire is more than that, too as one of the most well rounded centre-halves in Europe. Not only is he an aerial presence, winning on average four or five battles every game, but he anticipates and reads the game superbly, making up for his lack of pace. Few top level centre-halves have made more tackles and interceptions than Maguire this season.

Consider all of this, and you can see just how impactful his absence is, how important he is for club and country and how much he is missed on the rare occasion he's not around.

Posted by United Faithful at 08:28