So near but yet so far for Solskjaer's United 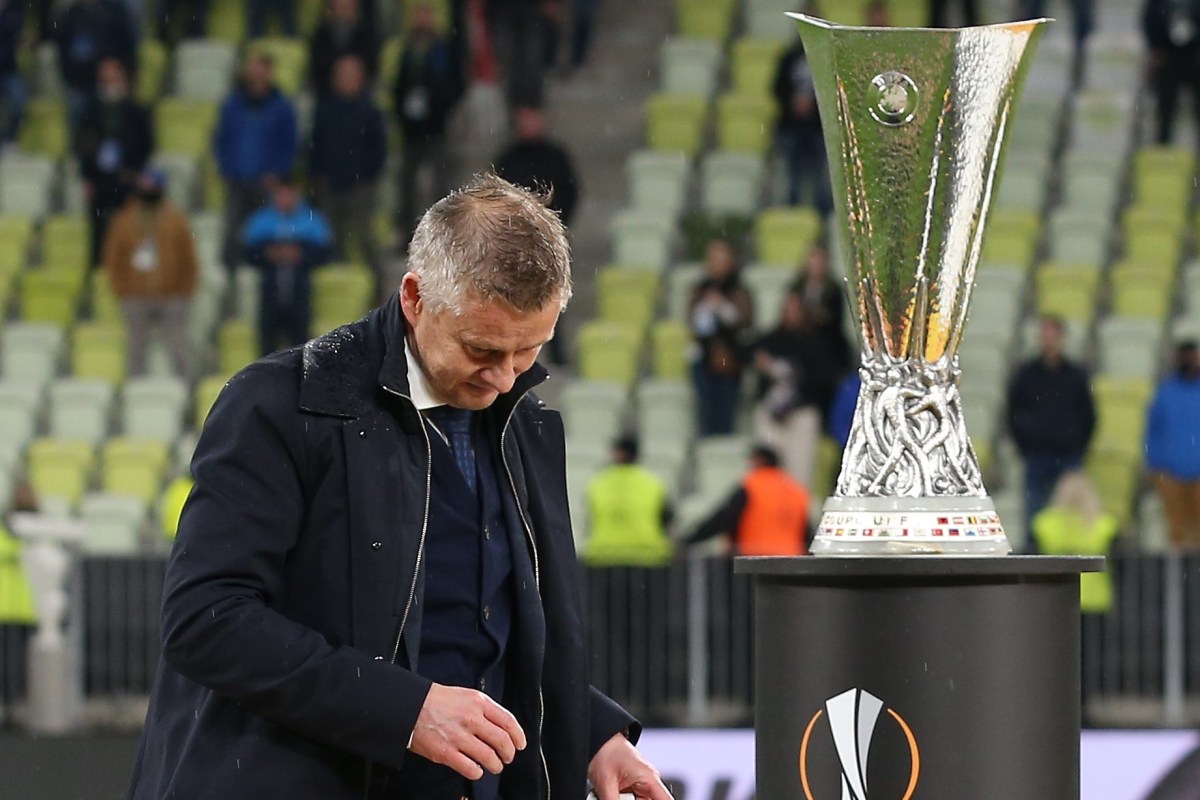 Writing this 48 hours on from the events of Wednesday evening, the pain and heartbreak of the Europa League final has continued to linger.
I decided to take a breather after the agony of our defeat - I wanted to let the dust settle, the furore to die down and for my head to begin to piece together coherent thoughts as I tried to come to terms with what had happened. I didn't want this to an emotional, knee-jerk reaction piece so I thought it best to take a day or so to reflect and think rationally before I penned my thoughts.

I rarely let my emotions get the better of me and don't often feel down or upset after a bad result, but there's nothing worse than seeing a winnable final slip away. Actually there is. Seeing a winnable final slip away on penalties. Everyone loves a good ol' penalty shootout - fantastic for the neutral but hell on earth when it's your team. Sometimes I really do hate football. I'm still gutted, this result hurt me and it will haunt my dreams for a long while to come.

It may have been "only" the Europa League - a competition United only found themselves in because we weren't good enough in the Champions League - but try telling that to Ole Gunnar Solskjaer and his players. As Geronimo Rulli stretched out a hand to tip away from opposite number David de Gea, United's red shirted heroes sunk to their knees in despair, the agony clear for all to see. Bruno Fernandes cried, Paul Pogba walked round with his hands on his head and the greatest of them all, Sir Alex Ferguson, wrapped a tender arm around the sunken shoulders of De Gea. They did not want their runners up medals and who can blame them? No one remembers the gallant losers.

When you've not been in a final for three seasons - and not won anything in four - beggars certainly cannot be choosers. This could have been the launchpad for bigger and better things but instead it was only a letdown. It was a supposed to be a night when the progress made under Ole finally got reward - instead it was another missed opportunity.

There perhaps seemed an element of fate as Solskjaer the manager led United into a European showpiece 22 years to the day since his greatest act of derring do as a player, but instead the Reds wait for silverware will stretch into a fifth year. The longer the wait goes on, the more the doubts over his suitability for the job will continue to grow. Promise needs to turn to prizes sooner rather than later.

As Manchester United's tearful and tired players trooped past the trophy - soon to be decked in yellow rather than red - it was the epitome of our season - so near, but yet so far. Just as the 65cm high trophy remained within touching distance but yet out of reach, so too has silverware, not for the first time, slipped from the grasp of Solskjaer and his side. The 2020-21 season ended as it had begun for United - painfully. Progress was made and plenty was promised, but ultimately nothing was delivered.

Such are the fine margins of a football penalty shootout, it is difficult to criticise, or to apportion blame. There is a blame culture in this country and most of it will inevitably be put on the shoulders of Solskjaer. But what he can do when you lose in a manner akin to the toss of a coin? David de Gea failed on every one of Villarreal's eleven successful spot-kicks and then missed the decisive one - but can you really hold him accountable? Someone has to miss, and it's hardly his job to score penalties. On another day, he'd have saved a few of those spot-kicks and we'd be sitting here having a very different conversation. De Gea has failed to stop any of the last 36 penalties he's faced and has only saved five of his last 40. FIVE. So whilst there was, indeed, a case to put on Dean Henderson solely for the shootout to try and shift the  equilibrium, how many managers would have actually done so? I can only think of the 2014 World Cup quarter-final when a certain Louis van Gaal subbed on Tim Krul against Costa Rica. He saved two spot-kicks and the Netherlands went on to win the quarter - final. But what's to say Henderson would have fared any better... 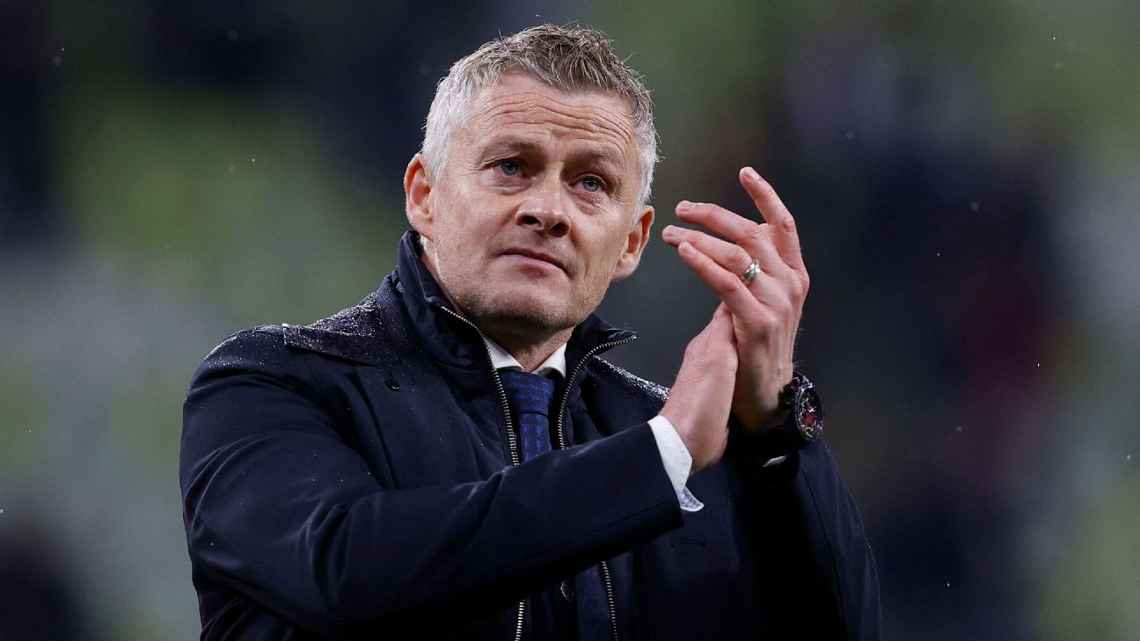 But I can't think of any other examples. We can all sit here and say what we would have done differently but hindsight is a wonderful thing and Ole did what he thought was right. You live and die by your decisions - sometimes it works, sometime it doesn't.

Scott McTominay outshone his more illustrious colleagues Bruno Fernandes and Paul Pogba in midfield, with the Scot's energy, industry and driving runs again coming to the fore in the biggest of games. Mason Greenwood and Edinson Cavani were excellent and Aaron Wan - Bissaka had a good game at right-back.

Too many players didn't do themselves justice - Luke Shaw - off the back of a magnificent season - failed to find one more big performance and this was the nadir of Marcus Rashford's professional career. Pogba flitted intermittently and Bruno was bogged down by Unai Emery's spoiling gameplan.

Not for me is the criticism, or the "what ifs" or the scapegoating. I'm not angry and I don't think its right to rant. I'm proud of the team - we did superbly to get that far, the players have been magnificent all season and deserve huge credit for their efforts. We can only hope the bitter disappointment of Wednesday night in Gdansk will serve to spur them on next season. Of course, we'd have loved to win it, but perhaps it's a good thing the players know what it's like to lose a final. The first trophy is always the hardest one to win and when it inevitably does happen, it will be even sweeter.

Posted by United Faithful at 06:15