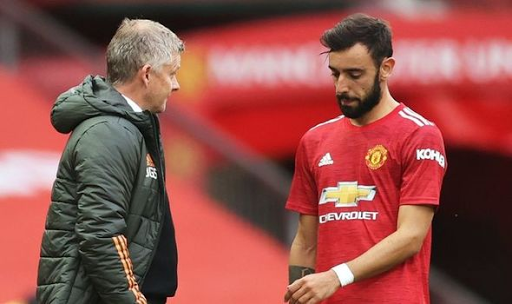 The Premier League resumes after the international hiatus as the Uniteds of Newcastle and Manchester meet with Ole Gunnar Solskjaer a man under increasing pressure.

With rumours swirling that United have contacted both Mauricio Pochettino and Max Allegri, Solskaer takes the side to the St James Park in desperate need of a good performance. The Reds have three points from as many games, with a hugely fortuitous win at Brighton sandwiched by horror shows against Crystal Palace and Spurs.

The feelgood factor at Old Trafford - synonymous with Solskjaer's early days in the job and throughout last season - have evaporated, with talks of a crisis exacerbated by the struggles of 80m captain Harry Maguire.

Maguire was sent off in England's defeat to Denmark in midweek and is doubtful having sustained an injury, but with Maguire in need of a rest this could prove a blessing in disguise.
Anthony Martial is suspended with deadline day signing Edinson Cavani in quarantine and unavailable.
Fellow arrival Alex Telles is set for a debut, while another summer signing, Donny van de Beek, could make his first league start.

Marcus Rashford or Mason Greenwood (or perhaps both) are likely to lead the line, but Solskjaer could hand a rare league opportunity to Odion Ighalo in a bid to mix things up.
For Newcastle, Matty Longstaff is being defrosted in readiness to turn in his annual prime Iniesta-masterclass against us, with Ciaran Clark and Paul Dummett also in contention. Goalkeeper Martin Dubravka remains sidelined. Jamal Lewis is fit despite missing Northern Ireland's defeat to Norway.

Solskjaer said: "We need a response as you always do after a setback. After you lose a game, you always want to win the next one.
"Of course that's the response we want - we want to go up there, to dominate, and control the game.
"The result is of course very important but I want to see good body language and a positive mindset, because you don't get anywhere by being negative.
"So we're going to go there for a win, and see players who want to work and fight for the points. That should be the reaction at any club, not just Manchester United."
On Maguire, Ole added: "When Harry is part of the England team to beat the no.1 ranked Belgium, that's just a normal day, but then when he gets sent off you get the headlines. That's just football for you. Harry has great resilience, I know he'll bounce back. He wants to play, we're working with him to try and play him out of this criticism. He is a strong character, he got a knock against Denmark just before he came off but we're hoping he'll be fit." 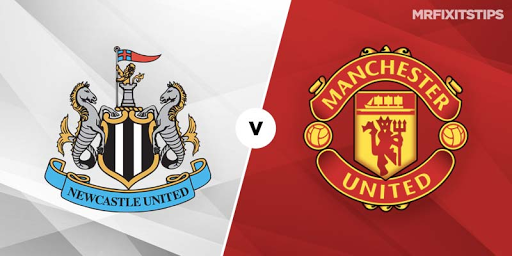 Newcastle have started well in their second season under former Red Steve Bruce. The Toon Army sit ninth in the fledgling league table, with two wins, a draw and seven points from their opening four matches. Bruce's side have also, like United, progressed through to the quarter finals of the League Cup and have a favourable-looking draw against Championship Brentford in the last eight.

The tie kicks off at 8pm and you'll need to pay £15 PPV for the privilege of watching it... thank goodness for the joys of the (il) legal stream..