I love Juan Mata but he has to go 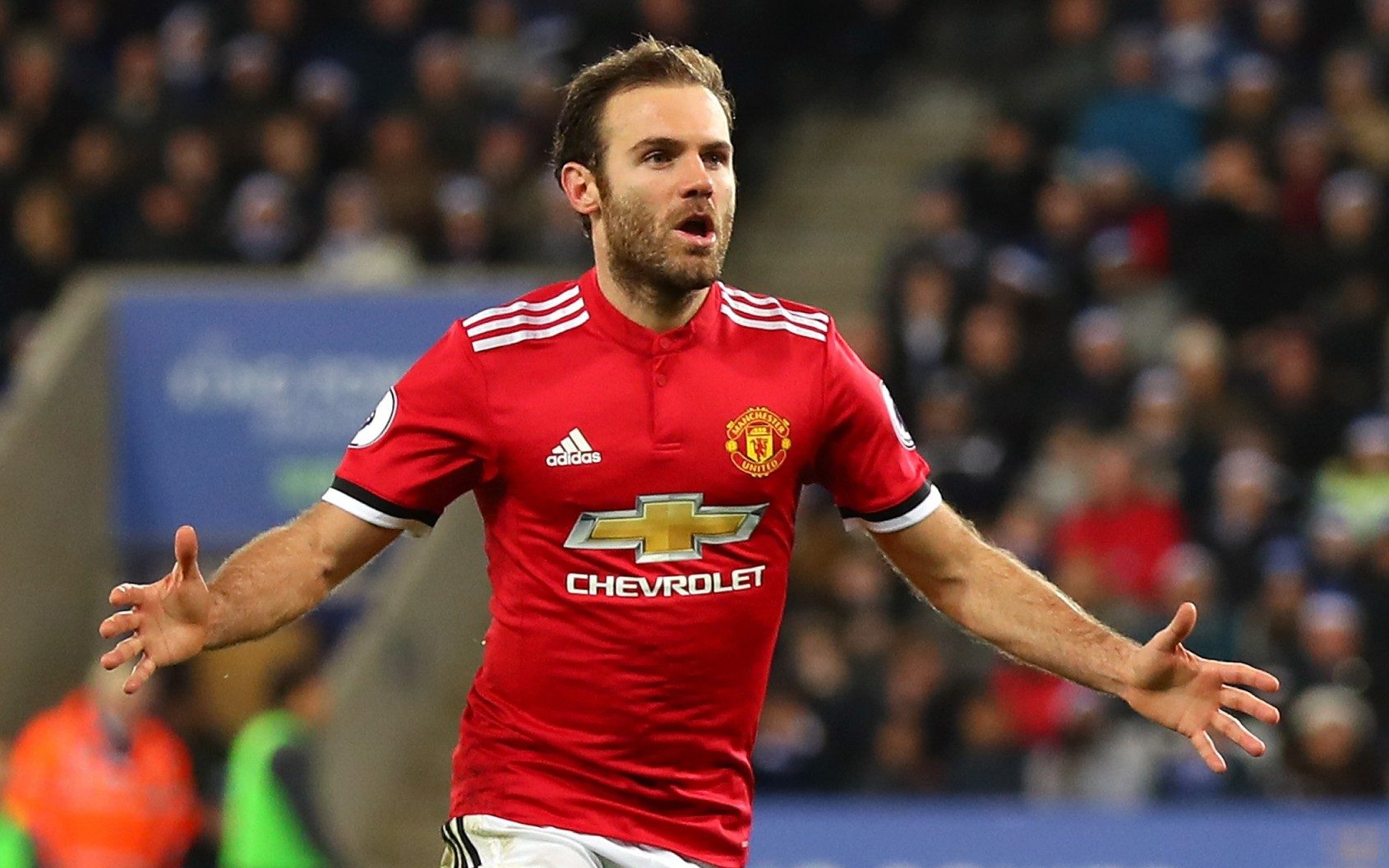 It breaks my heart to be penning these pages about a man I adore and love in the Red of United. Who doesn't love Juan Mata - the nicest man in the game and a gem on and off the field. I'd never want him to leave our club, but there comes a time when the head has to rule the heart.
That time has come. Ole Gunnar Solskjaer has barely put a foot wrong in his two months at the helm, and there was little he else he could have done to stem the flow as PSG dominated and then dispatched an outclassed United. But when Mata replaced Anthony Martial at half time, any semblance of a game plan that we had went with him. Beyond  the six core players of this side- Herrera, Matic, Pogba, Lingard, Martial and Rashford - United don't have enough and will be in trouble moving forward.
Mata has been a joy to watch, a player who isn't flashy but does the simple things so well - his vision, his touch, his elegance and his set-piece prowess has won many a game for United. Even when he plied his trade for Chelsea at the height of their rivalry with us, Mata was a player and a man that it was very hard to have anything but affection and admiration for. At the time of his signing, he was exactly what we needed.
As a number ten, his talent was unrivalled and, as an opposition player, you always feared him as someone that could inflict serious damage. Mata remains the last reminder of the David Moyes 'era' as one of the few good things the Scot did when he signed the playmaker for £37m from the Stamford Bridge side in a then record deal.
But the game's moved on since then, Solskjaer's United are evolving and - simply put - Mata is just not good enough any more as a member of United's supporting cast. In a side that plays without a typical number ten, Mata is rendered anonymous. He's played on the wing to try and compensate for that, but he simply does not have the skillset required for that.
He slows the game down, has no pace, defensively isn't good enough and - on a night when Ashley Young needed help - he left him isolated. It was a night to forget for Mata and one that proved that United's supporting cast aren't up to the standard we want. He's wasted on the wing and it was sad to see the game pass him by on a night when the Reds needed inspiration.
Mata's future is yet to be resolved with talks of a new contract but that would prove to be a money-saving exercise by the board. Sentiment cannot get in the way of reality.
I love Juan Mata, he is my favourite current United player but if we're to be successful you have to be ruthless, and that means it's time for him to move on.
Posted by United Faithful at 07:16