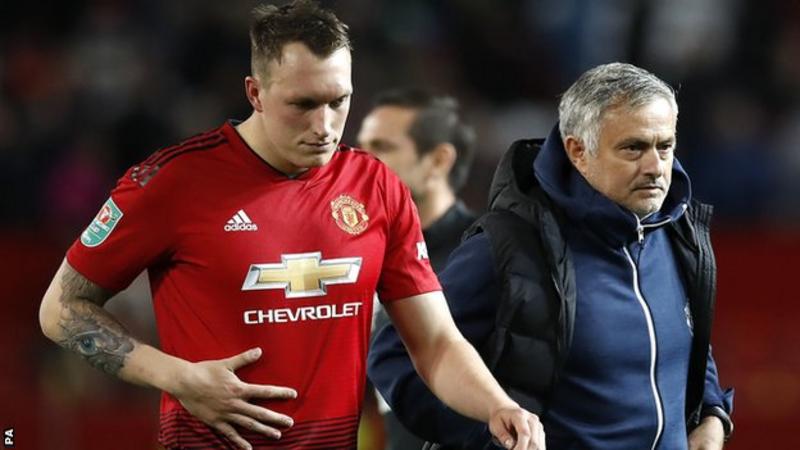 Frank Lampard's Derby County prevailed on penalties to send Jose Mourinho's rotated Reds out of the Carabao Cup despite a late, late leveller from Marouane Fellaini.
In a thrilling, topsy turvy and incident-packed encounter, United started superbly and Juan Mata's first goal for almost a year gave us the perfect start inside five minutes. But the evening nosedived from then on and, to their immense credit, Lampard's busy and impressive Rams were not cowed by fears of a hiding. Liverpool loanee Harry Wilson's gloriously dipping strike from a set piece hauled the men from the Midlands level before a Jack Marriott header - after Sergio Romero had been sent off - turned the tie on its head.

Fellaini popped up with the game's final action to force penalties, and the sides then traded successful spot kicks until Phil Jones failed with the decisive effort to send us out at the first hurdle.

It was the Reds fifth successive shootout loss and capped a chastening night for all in Red, with United now having been outplayed at Old Trafford twice in the space of four days by the rank outsiders of newly promoted Wolves and Championship Derby in league and cup.

Mourinho named a strong if much changed United side with Jesse Lingard and Romelu Lukaku the only men to keep their place from the Wolves tie. Both were involved in the early third minute opener as Anthony Martial began the move that was too swift and clever for the Championship visitors as he raced down the left wing. The Frenchman crossed low and Lukaku cutely dummied the ball on to  Lingard who in turn deftly slipped a pass to Mata. The Spaniard applied the killer touch, a left-footed low curler beyond Scott Carson from close range.

That looked to suggest a rare routine night for the Red but nothing is ever straightforward with this side and Derby quickly responded to their setback. After neat build up down the right, Romero was called into action for the first time to keep out the impressive Mason Bennett. At the other end, United continued to carve out openings and three chances in quick succession soon went our way. Lukaku fired wide under pressure from Fiyako Tomori, Mata also went close again and captain for the night Ashley Young rattled the upright from a corner.

Romero saved from Wilson with his leg on 53 minutes, but he was not to be denied six minutes later with an incredibly well - executed free kick that no keeper in the world could've got near.
Wilson - a thorn in United's side throughout - continued to lead the Ram raid and was involved again in the game's maor talking point when he burst through and beat the onrushing Romero to the ball. The goalkeeper handled outside his area and correctly received a straight red card from referee Stuart Attwell. That meant an unlikely competitive debut for 35-year-old Lee Grant.

Ten-man United immediately rallied as Lukaku struck the post again and Martial fizzed a shot narrowly wide. Derby, as was their wont, came on strong again as Grant had to react quickly from substitute Florian Jozefzoon's header.
The men from the Midlands were now in control and made the Reds pay through Marriott, who scored on the rebound after Mason Mount's effort was pushed out by the substitute keeper.
Fellaini then sent the match to the spot-kick drama and, after 15 brilliantly taken spot kicks, Jones effort was saved by Carson to see Derby through 7-8 on penalties.