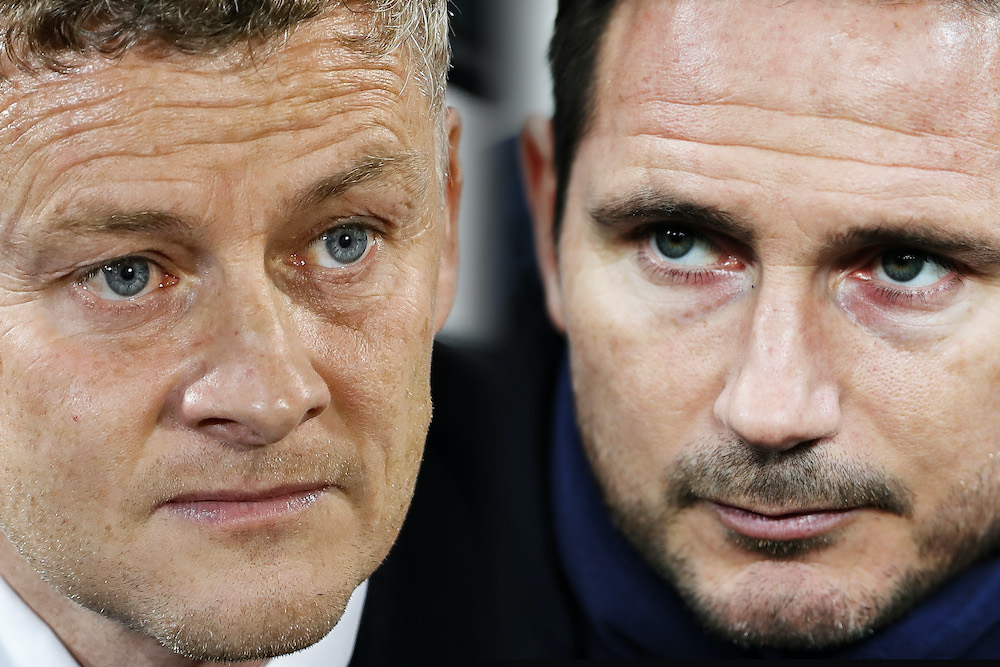 Manchester United face Chelsea for the fourth time this season as Ole Gunnar Solskjaer's side bid to reach a 21st FA Cup final.
The two heavyweights lock horns at Wembley in the iconic competition for the fourth campaign in a row, with the Blues beating United in the 2018 showpiece but the Reds turning the tables with a 2-0 victory at Stamford Bridge in the fifth round last term.
Solskjaer has already beaten opposite number Frank Lampard three times this season, having completed the double in the league with a 6-0 aggregate whilst knocking the west London side out of the Carabao Cup for good measure. The only side to beat the Blues four times in the same season? United - in 2010/11.

However, despite a place in the final being at stake, you would forgive both managers for not seeing this one as their main priority.
With both clubs being in the thick of a thrilling three way battle for two Champions League spots, and European commitments still to fulfill, the FA Cup - whilst still a competition very much worth winning - will play third fiddle. Chelsea travel to Anfield in midweek with United also facing a difficult tie against former boss David Moyes and his West Ham side. The Reds come into this one in the finest of fettles, but fatigue is beginning to show with slow starts, sluggishness and a drop in level
becoming very noticeable. United did not play well at Palace but won ugly and got the job done - the sole objective at this stage of the season. But a number of players looked leggy, with Aaron Wan - Bissaka, Bruno Fernandes, Mason Greenwood and Marcus Rashford in particular among those in need of a rest.

With that in mind, rotation is a strong possibility with the likes of Odion Ighalo, Eric Bailly, Scott McTominay, Jesse Lingard and Diogo Dalot all expected to feature - even if there's likely to be a steep decline in quality. Luke Shaw is definitely out and could miss the rest of United's season with an ankle injury, but fellow left-back Brandon Williams is fit again having picked up a nasty facial knock against Southampton. Phil Jones and Axel Tuanzebe are both still sidelined but there are no other injury concerns. Sergio Romero, United's cup keeper, has played in every FA Cup game so far but Solskjaer neither confirmed nor denied whether the Argentine will again begin between the sticks.

N'golo Kante (hamstring) will miss his fourth successive tie for Lampard's side with young playmaker Billy Gilmour (knee) also a long term absentee. Chelsea otherwise have a fully fit squad to pick from.
For United, the aim is for this year's FA Cup campaign to be a record-equalling one, as they seek to match Arsenal's haul of 13 cup wins, but we've had to do it the hard way with an away tie in every round. It took two gos to see off European-chasing rivals Wolves 1-0 at Old Trafford after a replay, before seeing off Derby (3-0), Tranmere (6-0) and Norwich (2-1 after extra time). Lampard's side have beaten Nottingham Forest, Hull, Liverpool and Leicester to set up this semi final tie.

Solskjaer stressed the importance of silverware for his side, and said: 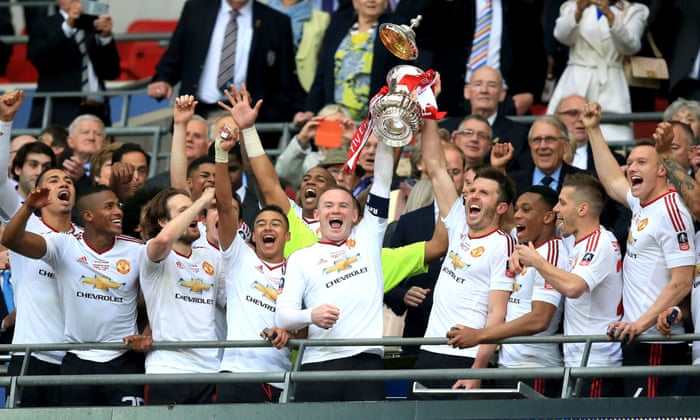 "You can't pick and choose, it is a cliche but we have to go one game at a time.
"This is a great chance to get to our first final together as a team, we're just one step away - it's at Wembley, unfortunately without our fans, so we just focus on the FA Cup. And a trophy of course is massive for any player and any team to win, so that's our main focus now. We have important games coming up but we will look at those after focusing on getting to the final.

He added: "When you are at United, you need to win trophies - that's what we've done in our history, and we want to do the same playing the right way.
"We've had some great battles with Chelsea over the years, this is the fourth year running we've played them in the cup, we've already managed to beat them three times this season so hopefully it will be exciting."

Should the semi final be level after 90 minutes, there will be extra-time and penalties if needed. As is now the norm, both managers can use five substitutes in three blocks with the option of a sixth - as we saw in United's win at Norwich in the last round - should there be that additional 30.

United or Chelsea will face Arsenal in the final on August 1st after the Gunners shot down Manchester City with a magnificent performance in the other last four tie on Saturday evening.

Posted by United Faithful at 15:28