Ole Gunnar Solskjaer faced with the mother of all rebuilding jobs 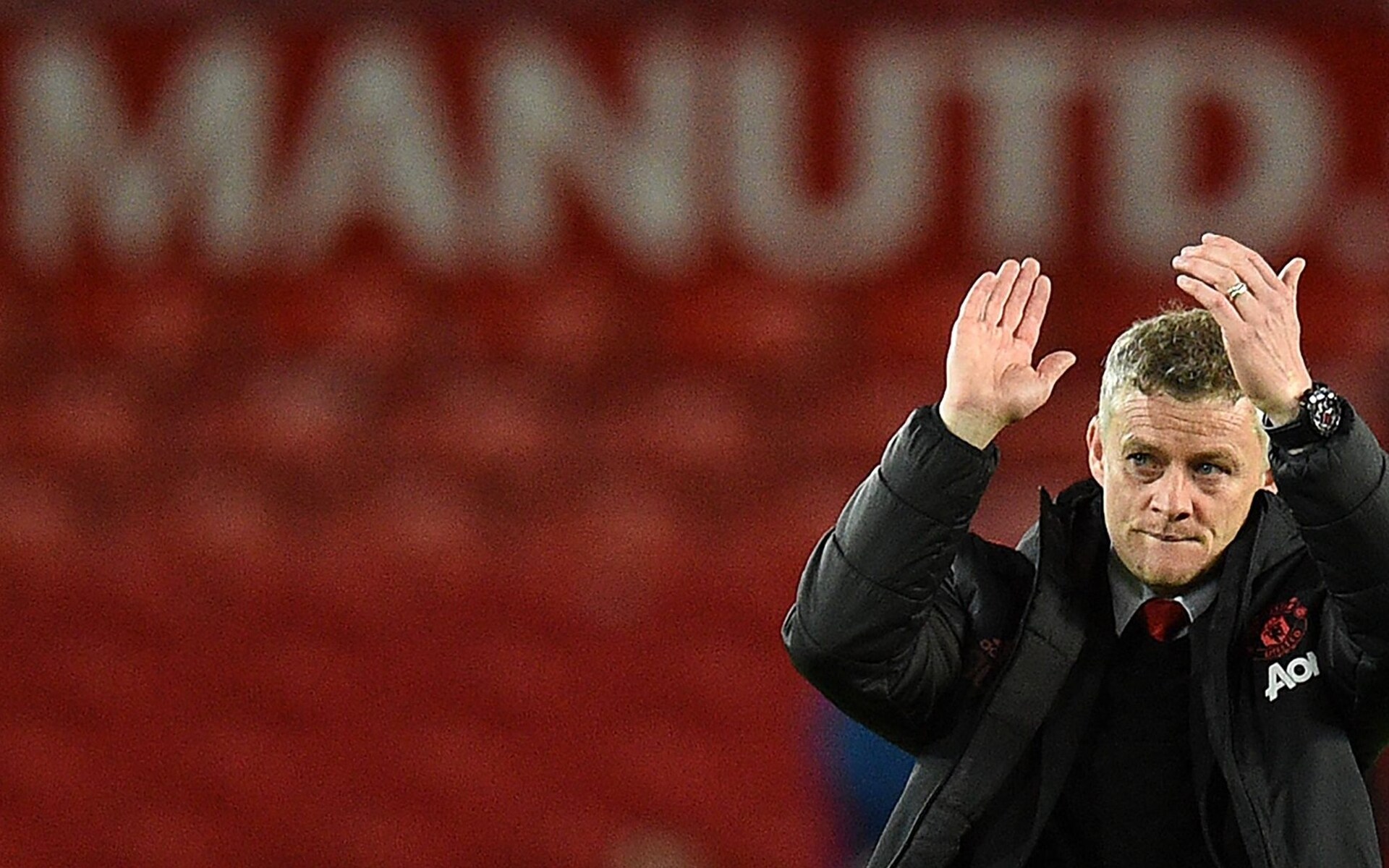 Perhaps missing out on the Champions League is a blessing in disguise for Manchester United. Not only to save us from future embarrasment at the hands of Europe's true elite, but to jolt the board - the poisonous, cancerous. leeching, penny pinching parasites who are supposedly running this club - into action. If moonlighting in the Europa League for the third time in five seasons doesn't make them act, then simply nothing ever will. Sack the board. I'm sick of saying it now. This is their mess, and theirs alone.

Maybe now, the elusive Glazers and the headless chicken Ed W******d will wake up, smell the coffee and set about restructuring this great club of ours. By scraping into the top four at the last, it would have merely papered over the multitude of cracks in the crumbling Old Trafford facade. That is the zenith of this regime's ambition and would have persuaded the merry band of men that all is rosy in the United garden despite overwhelming evidence to the contrary. As long as we've got the Champions League to keep sponsors happy, revenue ticking over and the club coffers continuing to swell, they're happy.


It feels like we've said this every year for the last I don't know how long, but a crucial summer awaits for Manchester United. Faced with the mother of all monumental rebuilding jobs, Ole Gunnar Solskjaer is the right man for us, but he needs time, money and help. If he doesn't, then he faces the prospect of the same fate that befell his illustrious predecessors - becoming just another victim of United's rancid and rotten regime.
Faced with the cold reality of Thursday night football in faraway Baku, there is nowhere else to turn. No longer is this side's inadequacies masked by the lure of PSG, Juve and Barcelona et al under the Old Trafford lights. There has to be a transfer kitty available in the summer. But the problem is, I don't trust the board to get rid of the deadwood and bring in good enough replacements. This is the same board that replaced Cristiano Ronaldo with Gabriel Obertan, Michael Owen and Antonio Valencia. The same board that thought we didn't need Toby Alderweireld or Harry Maguire because Chris Smalling and Phil Jones were good enough. They just won't spend the money needed, the likes of Jones, Smalling, Ashley Young, Valencia, Marcos Rojo, Alexis Sanchez and co will remain clogging up the wage bill and the same vicious circle will begin all over again. Deja vu. I don't want to compare United to our two most hated rivals City and Liverpool but can't help doing so. Not only are both cutting a swathe through the league, but the way they are run are poles apart. Jurgen Klopp and Pep Guardiola went to their respective boards with transfer requests to make them competitive and lo and behold, they got what was needed with minimal fuss in a matter of weeks. If only - our board could learn a thing or two.

United - owned and exploited by the Glazer family and run by Woodward - are floundering in every department. Yet if we needed a model for how to do things much better in their challenge - albeit fraught - of restoring the equilibrium - they don't have to look far. United need a right-back, a right winger, two centre mids, a centre back, a left winger, a keeper and a striker. That's before we even get to the notion of a technical director and someone on the board who knows what they're doing from a football perspective. That should be the first priority and then, at least, we can avoid the kind of soporific summer that marked the beginning of the end for Jose Mourinho. Woodward refused to sanction signing another centre-half and instead brought in a 35-year-old Stoke City reject, a kid and a not good enough, overpriced Brazilian.

Solskjaer cannot have the same problems as he's faced with a task akin to fighting a forest fire with a water pistol.

Posted by United Faithful at 14:51