20 years ago this season, Ole Gunnar Solskjaer wrote himself into Man Utd folklore and became a club legend as the scorer of arguably the most famous goal in our history. 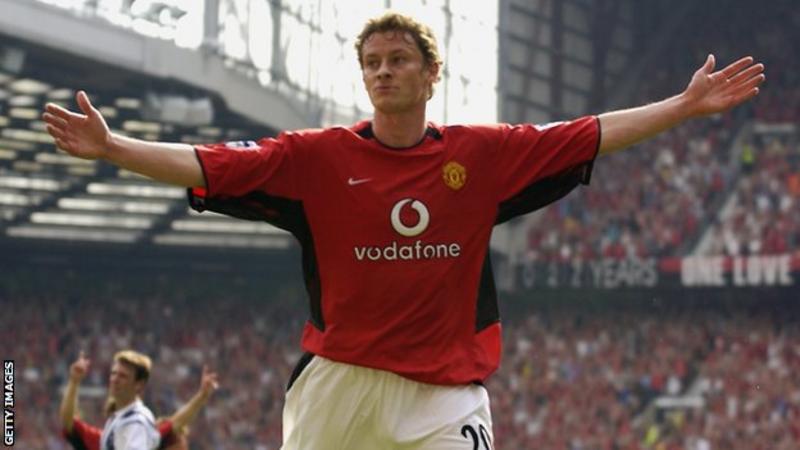 It was the 26th May 1999- a night when this great club rewrote what was possible, defied all logic and became the first - and so far only - English club to win a league, cup and European treble. Ole Gunnar Solskjaer is a name forever synonymous with the greatest triumph of them all.

The landscape now, two decades on, could hardly be more different. United are sixth in the league, facing the prospect of missing out on next season's Champions League and 19 points off fierce rivals Liverpool after our worst ever start to a Premier League season. A last 16 fixture with Paris Saint Germain offers no comfort whatsoever. Jose Mourinho was sacked on Tuesday as the club pulled the trigger on the Portuguese with the 2018-19 campaign almost at the halfway point.
The Reds fourth permanent manager in five years will take over in the summer, but until then we'll be under the temporary tutelage of a club legend, an icon who has now become our unlikely saviour.

Step forward Solskjaer. The Norwegian has been announced as our new caretaker boss until the end of the current campaign. He will be joined by Mike Phelan, who returns as first team coach having previously worked under Sir Alex only to be let go when David Moyes came in.
Michael Carrick and Kieran McKenna - both part of Mourinho's coaching staff - will continue in their role.

This is a five month gig to get everyone onside, put smiles back on Red faces and, hopefully, re-strike a connection among a disillusioned group of players who had downed tools under a manager who had failed spectacularly to get anything out of them. If it goes well, our season can still be saved. If it goes wrong, then we'll end with a hug, a handshake and no hard feelings, safe in the knowledge that a new man will come in. It is a win-win for Ole, and for us. Let's give him a chance, we love him and re-establishing what makes this club so special is the most important thing. Things can hardly get any worse than they are now. 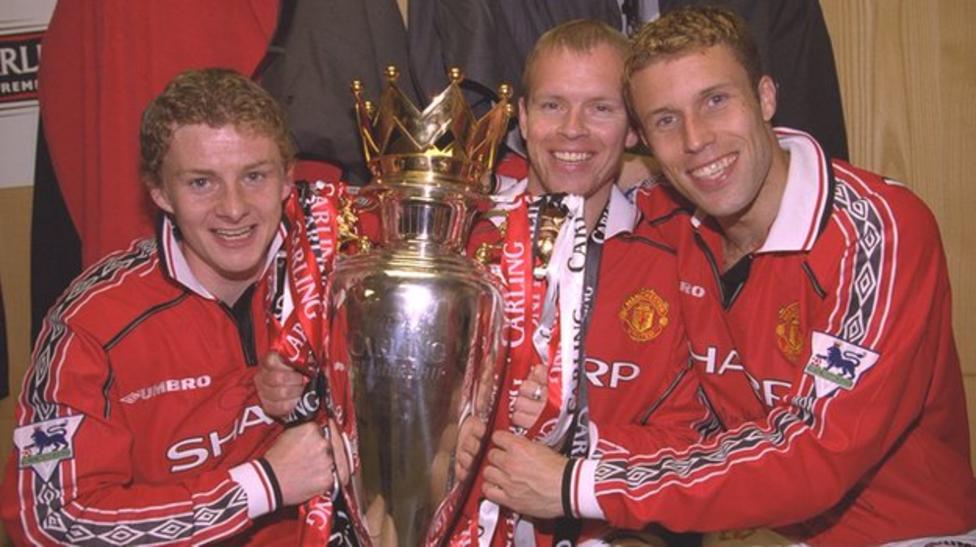 In a delicious quirk of the fixture list, Solskjaer's temporary tenure will begin at the home of Cardiff City on Saturday - where he endured a difficult eight months as boss back in 2014.
He was relegated from the Premier League with the Bluebirds, then sacked after a poor start to the Championship campaign.

That marked his solitary foray into England as a first team manager having started his coaching career at Old Trafford with our Reserves. Since then he has been plying his trade at Molde in his homeland, winning the league twice and the cup once.

Their season does not start until early April, and it is unknown whether Ole will return to Molde once the Premier League season comes to an end.

Welcome back, Ole Gunnar Solskjaer - one of the few men to serve United both as a player and now as a manager. This is going to be fun.

You make us happy, when skies are grey...