With Jose Mourinho gone we might get our club back now

Beyond the Lowry Hotel’s accounts department, there can be few mourning the departure of Jose Mourinho at Manchester United. The woeful defeat at Liverpool was indicative of a manager at odds with the traditions of his club, a manager at war with his board and his players, a manager apparently motivated by little beyond the maximisation of his pay off. 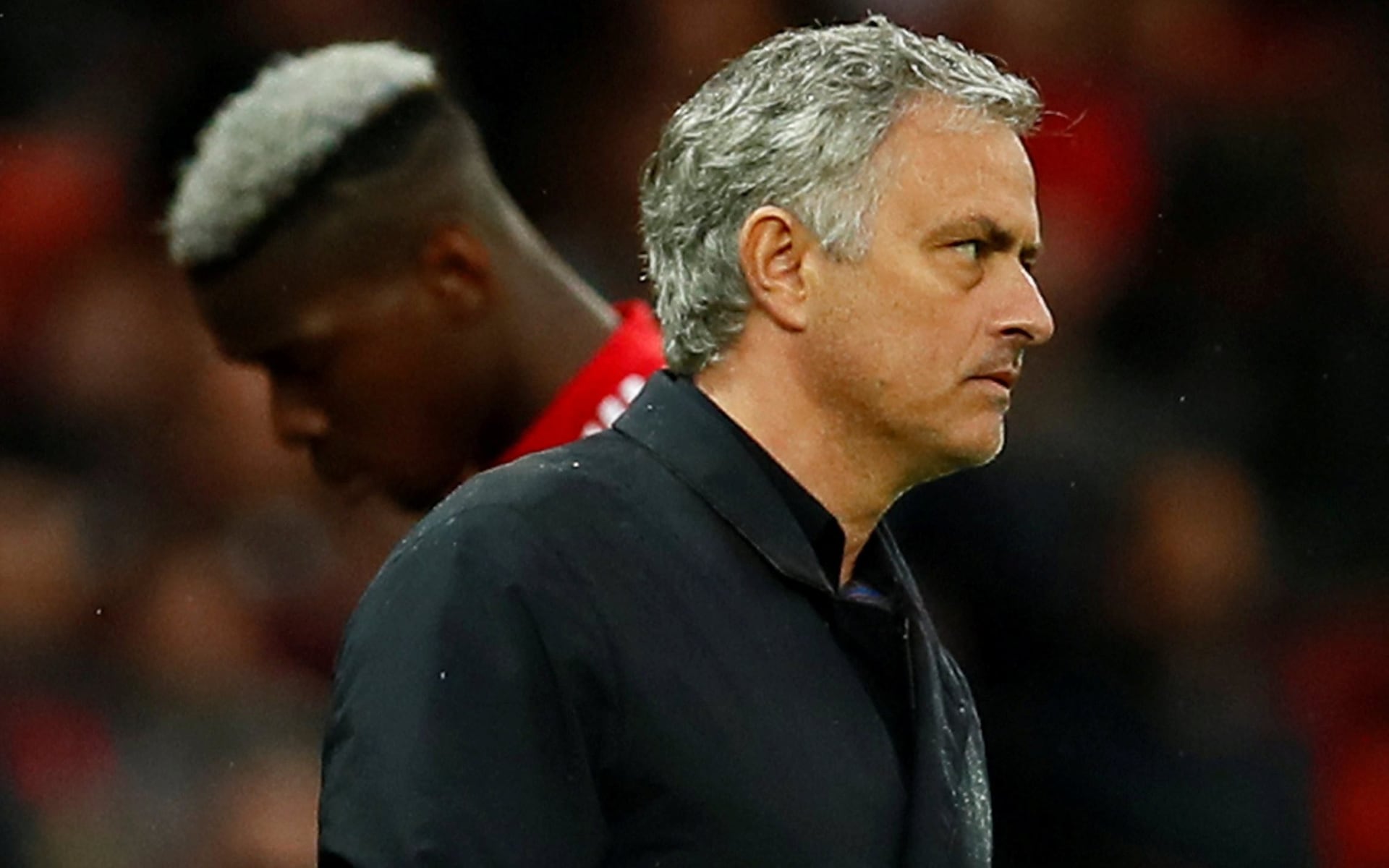 How things have changed. When he first arrived at Old Trafford, Mourinho promised so much. Here, we fans thought, after the shambles of the David Moyes and Louis van Gaal eras, was the grown-up taking charge. In a survey for the fanzine United We Stand, some 80 per cent of respondents welcomed his appointment. Sure, we all knew he was not exactly addicted to attacking football, nor was he renowned for his promotion of youth-team players. But we knew he was organised, smart, brilliant in his one-off game management. Above all, watching from a distance as he carried all before him at Chelsea, Inter and Madrid, we knew that this man was a winner.

Indeed he proved as much in those early days, scooping up two trophies in his first season, suggesting that the golden years of bullion accumulation could be making an imminent return. There was something else about him too which appealed to the hard core of United support: he fitted their self-image of the permanent outsider, distant and aloof. They loved his sneery dismissal of the press, loved the curled lip and finger to the ear that greeted victory, loved the fact everyone else hated him. And to the last, the away following chanted his name to the echo.

But even they would concede that this season has been one of relentless decline, with the team locked in a perpetual fandango of one step forward, two steps back. While rival clubs seemed to be presided over by a coherent development philosophy, United’s transfer strategy looked scattergun and panicked. And those that were signed hardly delivered on their inflated fees. Paul Pogba, Alexis Sanchez, Eric Bailly and Fred all became shadows of the players they were before.

The performance at Liverpool, following on from equally wretched outings to Manchester City, West Ham and Brighton, undermined any confidence that remained in the manager. This was the very nadir of caution. Anxious and cowed, from the start United looked purposeless and adrift. For United fans, schooled in the never-say-die fearlessness of the Ferguson era, brought up to believe in the primacy of attack attack attack, it was not defeat that hurt, it was the manner of it.

And the truth is, there was no sense of any imminent change in the Mourinho methodology. Back in 1974 when the club was faced with relegation, Sir Matt Busby took the manager Tommy Docherty aside and said if we are going to go down, we owe it to the fans to do so in glory. Until then, Docherty, fearful of being forever branded as the man who demoted United, had been ultra-cautious, presiding over a string of tight 1-0 defeats. His conversation with Busby changed everything, resulting in a three-year splurge of uninhibited attacking football.

Sadly, with Mourinho there seemed no chance of any such Damascene moment. He appeared intent on developing a self-destructive spiral of decline, torpedoing the club as much as his own reputation. There wasn’t going to be any attack. There was never going to be any swash or buckle. Now at least we might look forward to some of that. Even if the board that has presided over three botched appointments remains intact, even if the men who own it are as distracted as ever by the bottom line, now out on the field at least there is a chance we might get our club back.
Posted by United Faithful at 14:08